Ernie Flores is a Director in a large aerospace company where he has been pursuing his passion for things that fly. Born in Los Angeles, California, Ernie spent his formative years between Southern California and Mexico City. He graduated college as an Electrical Engineer from California State University, Long Beach. While his career on the Space Shuttle and many exotic aircraft has been a dream come true, Ernie's true encounter with his passion for flight came in the mid 1990's, when his eyes were opened to the natural world of birds. In one of his earliest explorations, Ernie and his wife, Nancy, came upon the Nature Conservancy Kern River Preserve (now Audubon), which was the beginning of a close association with the Preserve, its leaders and conservation and outreach goals. Ernie has enjoyed volunteering and supporting the preserve in numerous ways, and has become a supporter of the conservation and environmental movement, animal rights, and bird research, rehabilitation, and advocacy organizations. He has also been a regular volunteer for the SSRS and recently received his California Naturalist Certificate at Tejon Ranch Conservancy. Outside of work, Ernie enjoys helping the needy, exploring the wilderness, hiking, downhill skiing, genealogy, birding and especially searching for owls in the Southern Sierra. A favorite quote of his is: "Until one has loved an animal, a part of one's soul remains unawakened" - Anatole France. 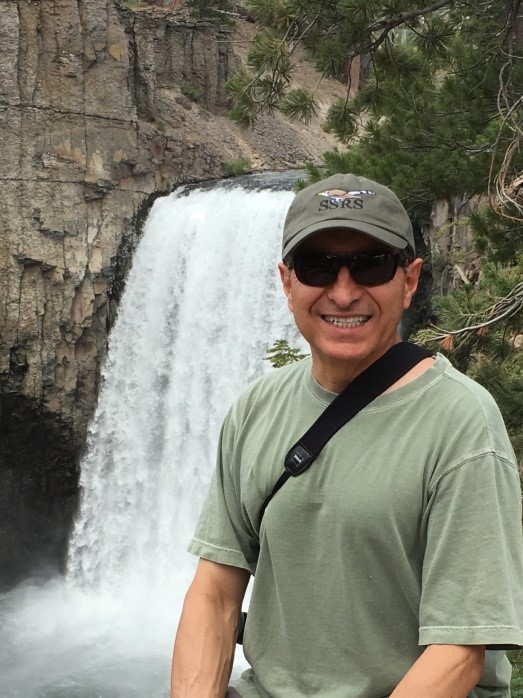 Katharine joined the SSRS board in 2016. Originally from the NYC area, she has lived in many places across the US, working as an avian biologist and outdoor educator. She worked with USFWS in Pocatello, ID conducting avian surveys, and before that taught natural science and outdoor education to school groups visiting Yosemite National Park. She has an undergraduate degree in Environmental and Evolutionary Biology from Dartmouth College, and an MS in Wildlife Biology/Nat Resources from Ohio State University, where she helped manage the Ohio Breeding Bird Atlas project. Katharine lives in Kern River Valley with her family, is passionate about science education and getting kids outdoors, and in her free time she enjoys just about all outdoor pursuits, especially trail running, hiking, camping, paddle boarding, climbing, back-country skiing, and yoga, and getting out on the beautiful Kern River. 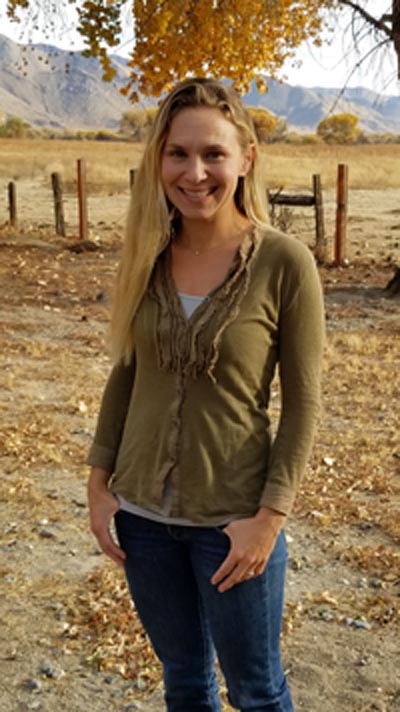 Sean received his B.S. in Zoology from the University of South Florida in 1993. He has a background in avian ecology and conservation and has worked on numerous research projects involving a wide variety of species including Florida Scrub-Jays, Southwestern Willow Flycatchers and Yellow-billed Cuckoos. Sean first came to the Kern Valley in 1992 as a summer intern working on riparian bird communities and ended up staying for several years. During this time he co-founded a long-term Turkey Vulture migration study in the Kern Valley. Sean returned to the Kern Valley permanently in 2008. In the interim, he worked in central Florida on projects involving large scale wetland restoration and as an Environmental Engineer at Kennedy Space Center where he almost got to sit in the driver's seat of the Space Shuttle! Sean is currently employed as the Land Steward on Audubon's Kern River Preserve where he gets to enjoy the beauty of the Kern Valley and it's diversity of habitats and wildlife from his office window. In his spare time he enjoys exploring the remote regions of the Sierra Nevada and Mojave Desert. 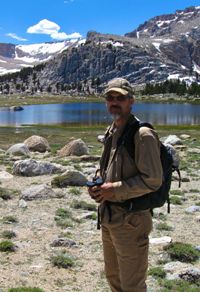 Pat was born in Boise, Idaho and moved with her military family to many parts of the country, ending up at Edwards, CA. After High School, she attended Southern Oregon State College, majoring in Biology, but after 2 years, returned to Edwards and started working at the NASA Dryden Flight Research Center. She returned back to college and completed her BS in Aerospace Engineering from Cal Poly SLO. She has always been fascinated with flight: While at Cal Poly, she took an ornithology class and became hooked on birding (she has been participating in Kern County Christmas Bird Counts since 1995). She flew sailplanes for many years, and enjoyed downhill and cross-country skiing, bicycling, and backpacking in the Sierra Nevada Mountains. She retired from the NASA Dryden Flight Research Center as a Flight Controls Engineer (1995), and continued part time work as a private aerospace consultant/project manager (Perlan Stratospheric Sailplane project). Residing in Bodfish, she currently is a desert wildlife surveyor/monitor, specializing in desert tortoise. She continues to backpack, and trail run, and enjoys watercolor and oil painting. She is also a musician, and is a member of "Out of the Blue Acoustic", a four piece acoustic band. She joined the SSRS Board to contribute to the science and study of the Southern Sierra region. 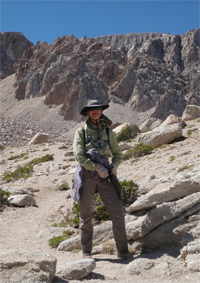 Wendy is a professor at UCLA who spends her workdays figuring out why prescription opioids are so addictive. But as a South African who grew up watching birds and traveling through remote parts of Africa, birding and the outdoors are her passion and hobby. She has lived in different parts of the world and traveled through many more and remains at heart an avid outdoor enthusiast who loves to watch and study birds on any continent from a bike, a kayak or on foot. While based in Southern California Wendy has spent many hours volunteering for different wildlife organizations doing all sorts of tasks from cleaning oiled birds, translocating raptors, picking up micro-trash in condor territory, surveying plants and looking for resident owls. Most recently she has worked for the Kern River Valley Heritage Foundation increasing their social media presence. She and her husband, Raul, have been visiting the Kern Valley for many years and plan to retire here shortly. 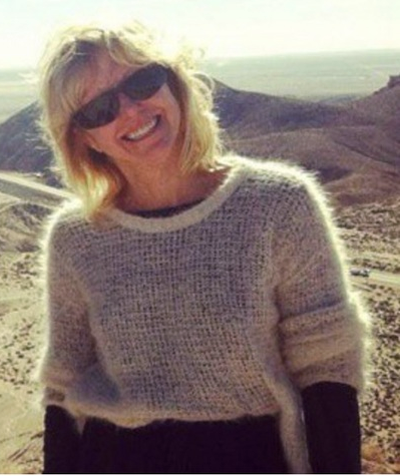 Jason is a long time environmental advocate, whose passion for the Sierra's and its wildlife was instilled at a young age from his time in the wonderful range. He is currently the Senior Counsel and International Program Director for Wishtoyo Foundation, where he uses his science and legal background to advocate and litigate to protect the environment and the lifeways of indigenous peoples. With Wishtoyo, Jason has also led and managed an estuarine restoration project, and established a watershed monitoring and research program. Prior to joining Wishtoyo, he helped represent over 700 Nicaraguan community members, sugarcane workers, and indigenous peoples in a complaint to the International Financial Corporation to protect their environment and to improve their living and working conditions, and volunteered in an ecological park in San Andr&eacuteas, Pet&eacuten Guatemala. Jason's educational background includes a Masters of Environmental Management with a concentration in water resources science, policy, and management from the Yale School of Forestry and Environment Studies, and a law degree from Vermont Law School. He has also served as Adjunct Faculty at California State University Channel Islands, where he twice taught Environmental Law & Policy. 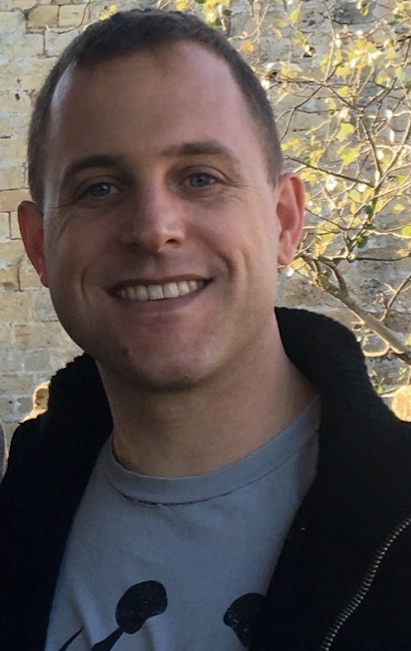